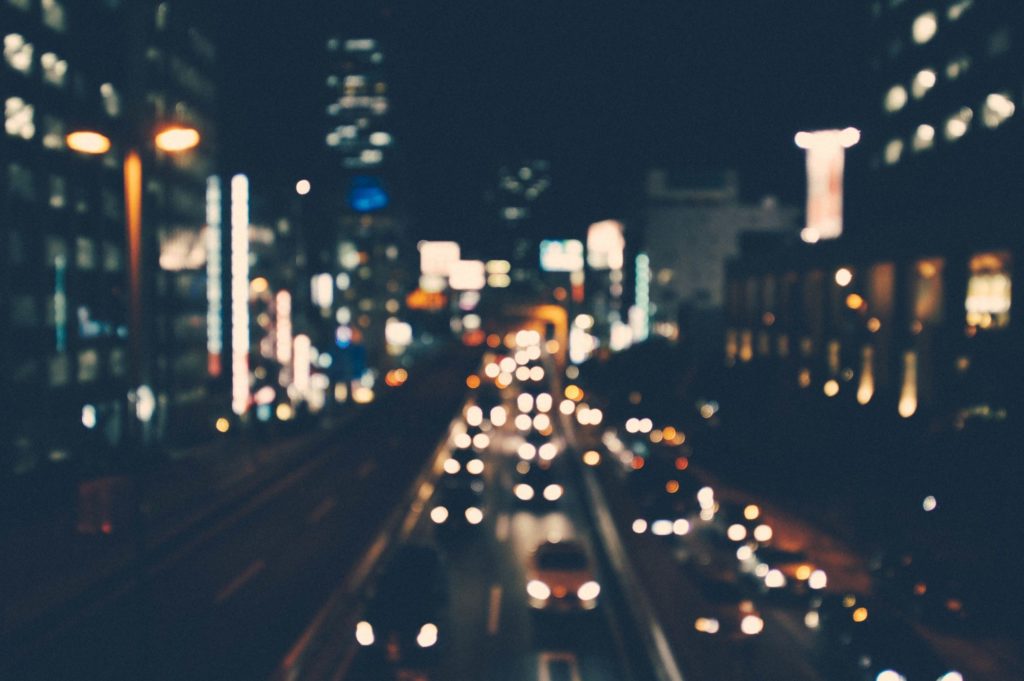 Reflections from My Recent Visit to China

Having returned from a recent trip to China, I thought about last year’s New York Times article about the crackdown on prostitution and gambling in Dongguan, which apparently is China’s center of all things indecent. I’ve been traveling to Shenzhen and Dongguan for 20 years and I didn’t know that Dongguan was the prostitution capital of China. I somehow ended up with suppliers, who have become good friends over time, that don’t drink or smoke.

Shenzhen has transitioned from a sleepy fishing village, a stone’s throw from Hong Kong, to the world’s factory floor to an expensive, swanky cosmopolitan city. A lot of light manufacturing has moved from Shenzhen to Dongguan. When I first began to travel to Dongguan, it was the Wild West, especially on the roads. It was not uncommon to see cars traveling in the wrong direction, not just on small roads but even on major highways.

But the investments and frenzy of manufacturing have allowed an incredible infrastructure to rise and it’s possible to source all the raw materials you need for a bag in one material city in a single visit. Shenzhen’s world-class port that makes any US port look like a third world cousin in comparison.

The crackdown in gambling and prostitution, it turns out, doesn’t have anything to do with cleaning up China’s image and everything to do with politics. Enormous sums of money from these illegal activities go to President Xi Jin Ping’s enemies within the party. It’s been rumored that there have been 2 assassination attempts on President Xi. One of them reportedly by Bo Xilai, who was the Secretary of the Communist Party’s Chongqing branch until 2013, the same year Xi Jinping became president.

What is now known as the Wang Lijun Incident, Bo Xilai’s wife was accused of murdering a British businessman and was given a suspended death sentence and eventually led to Bo’s downfall and arrest for corruption. There hasn’t been any news about Bo’s whereabouts since. President Xi is squeezing the life out of his enemies by denying them of this ill-gotten money. It’s expected that Xi will eventually consolidate his power and then allow things to go back to business as usual.

The court intrigue rivals the best of any in history and while the politicians play their power games, China is going through an upheaval that threatens to get out of control. The real estate bubble is a reality that the country will have to deal with sooner or later. The stock market is convulsing and the currency keeps sliding.

It’s a gross understatement to say China has come a long way extremely fast. Hundreds of millions toiled in factories and then in one generation spawned “strawberry” kids that bruise easily if pushed to work hard. I went from not paying attention to food expenses and paying $70 a night at the nicest Sheraton I’ve ever stayed anywhere in the world to watching my expenses like any other trip within the U.S.

It truly boggles my mind that in 20 short years I’ve seen the currency exchange rate rise by 25%, labor pool shrink to a point where factories have to hire better chefs, spruce up dorms, run job fairs and increase wages to hire and keep workers. Average manufacturing wage went from about US$600/year in 1995 to over US$8,000 in 2014. Shipping rates began a climb in mid 2000s that has not stopped.

My clients, and truthfully the world over, have become so accustomed to the “China price” that budgets have barely budged for what feels like decades. While we don’t have control over currency fluctuations and labor costs, we have to control what we can. We’ve become incredibly adept at keeping track of material prices and every design is made with careful consideration of using the best materials and accessories that will look good but costs less.

It is no secret to anyone in this business that it’s harder than it used to be. But we’ve worked with vendors going back generations and we stay loyal to each other. There may be times when we must work razor thin margins because the factory needs the order even more than we do. By working as partners, we stay strong and weather the storms.

It’s only recently that things have swung the other way and that is a bit of a relief for importers. The direction will change again sometime in the future as sure as sun will come back up tomorrow. 20 years in business is itself a measure of success and it’s clear to me that being honest and loyal to my employees, vendors and clients is the only constant that we can add into the mixture and have control over.